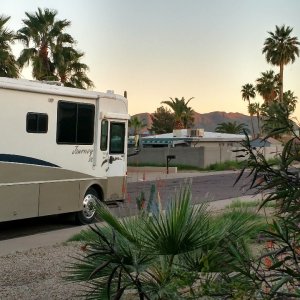 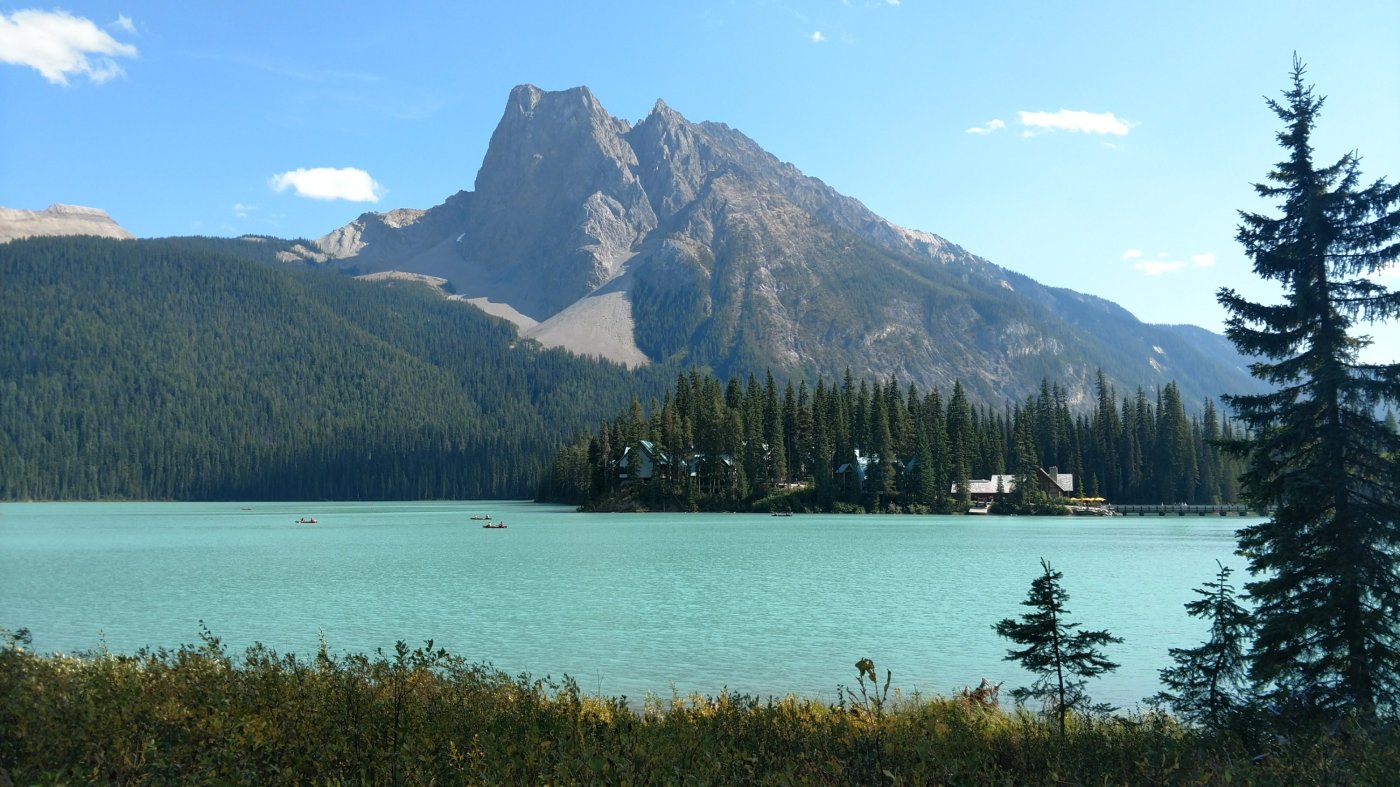 Wow! We had no idea this.place was such a treat… certainly on par with Lake Louise and Lake Moraine! 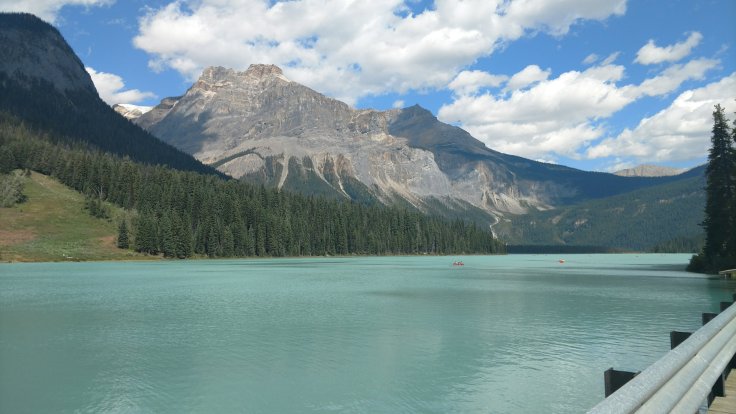 Ironically we actually ended up here by accident. Our entire plan was to spend the day adventuring at the world’s longest continuous Wetlands which is about 15 minutes south of where we are staying. However when we looked online we found out that they are not doing canoe rentals because of lack of Tourism and the BC fires. Instead I thought we were just heading to an average small Lake but this ended up being absolutely phenomenal. Although I guess I should have expected that with all of the beauty here anyhow.

They had Canoe rentals for $60 per hour. We opted not to rent a canoe this time but rather go for a hike to the end of the lake and back. We ended up walking one point eight miles total. We could have walked all the way around the lake but were pretty tired by the time we made it to the halfway point. 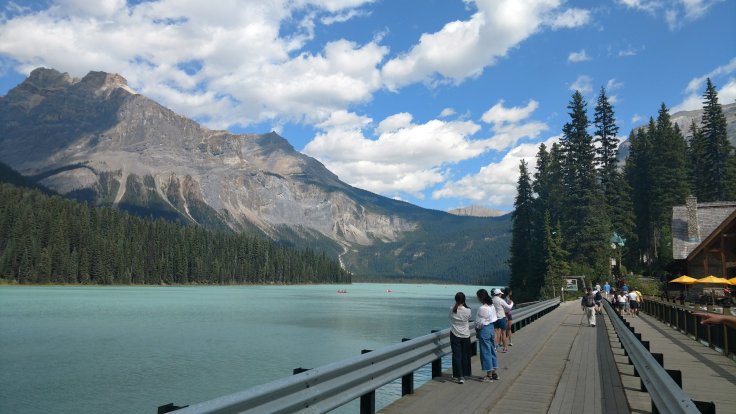 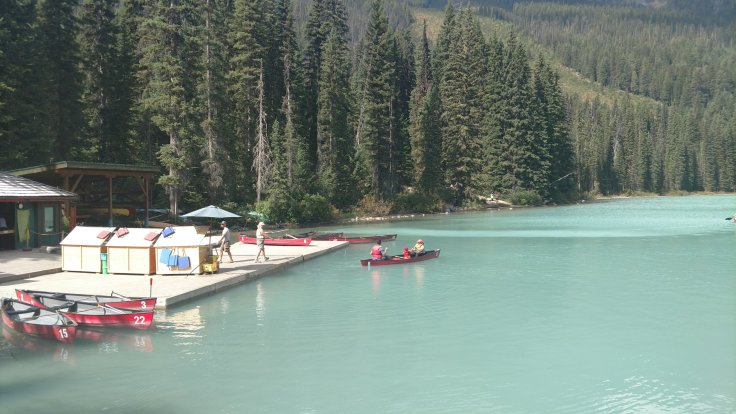 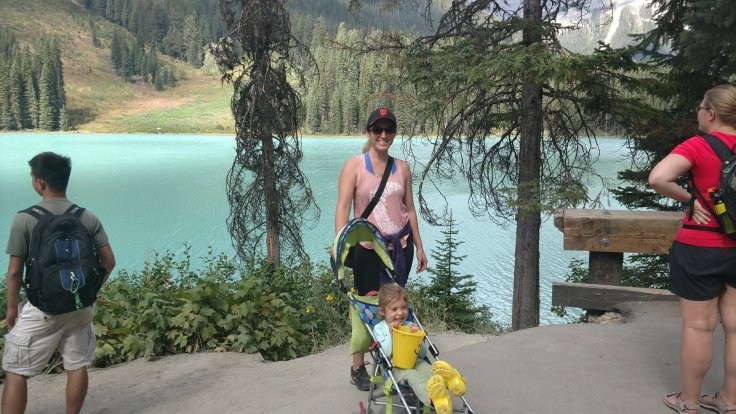 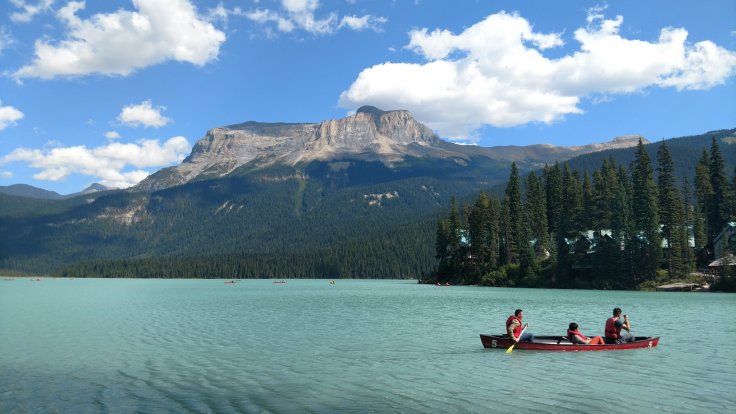 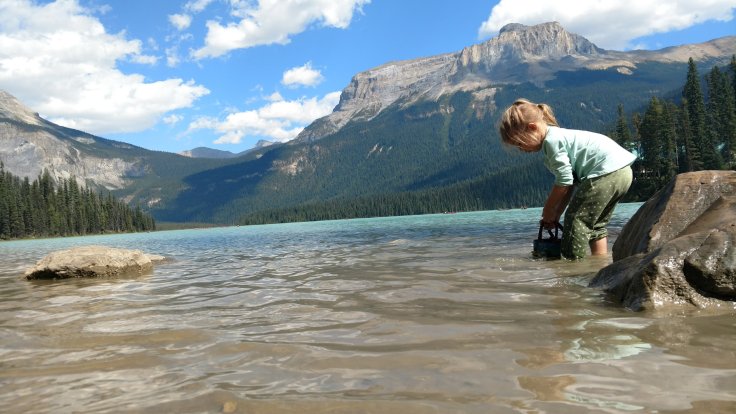 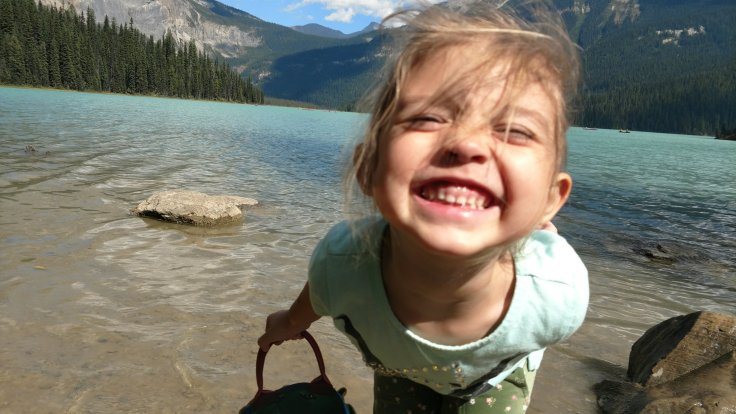 After letting Annika play in the lake for over an hour we dried her off because her clothes were completely soaked and had an awesome picnic in the grass overlooking the Lake. 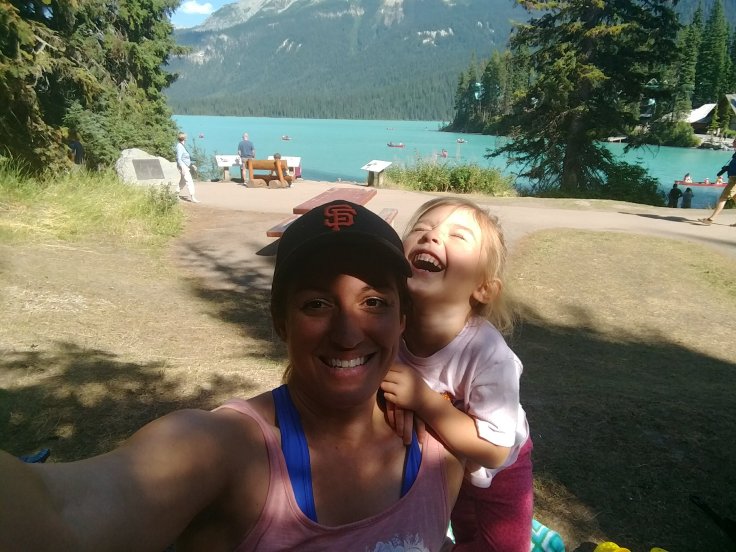 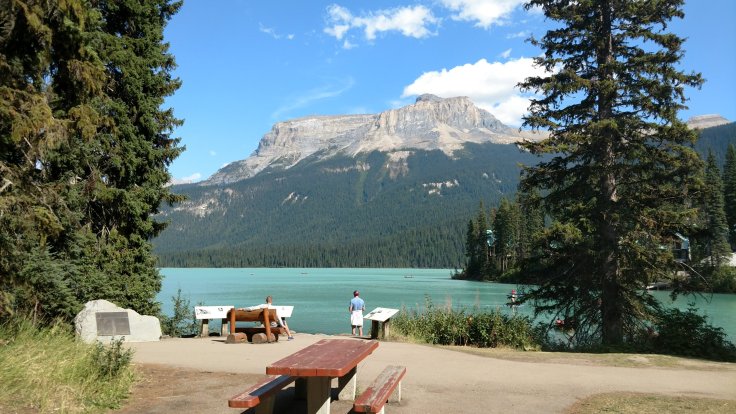 She’s such a good ball!! 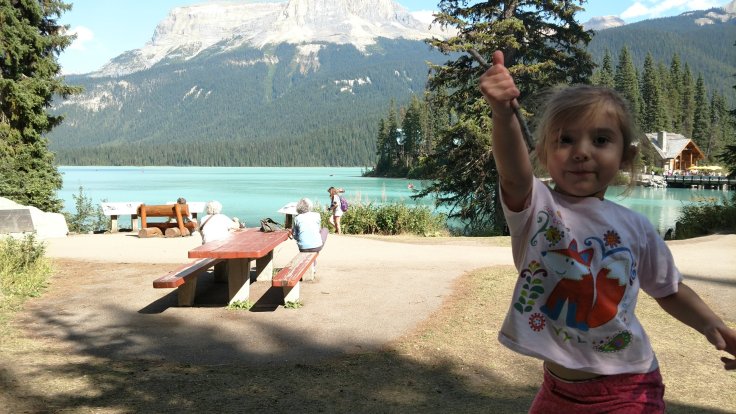 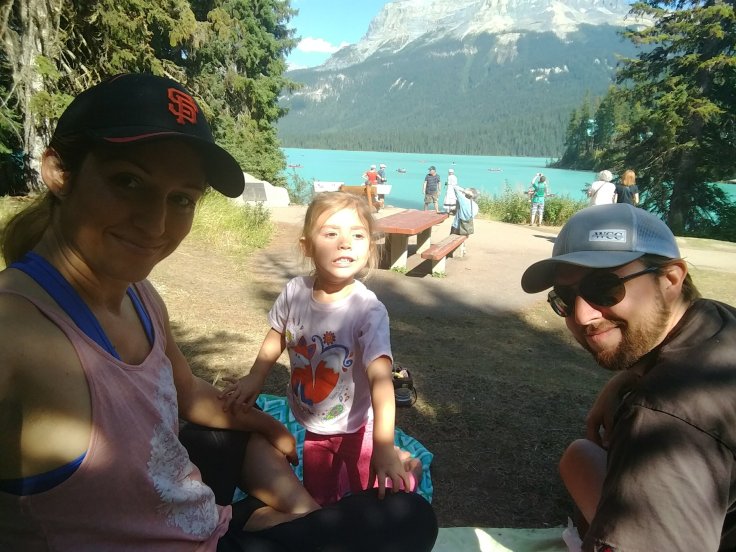 Then we went for the hike!! 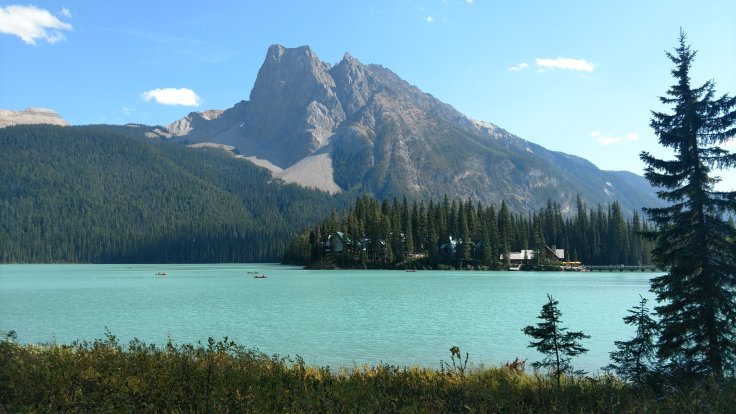 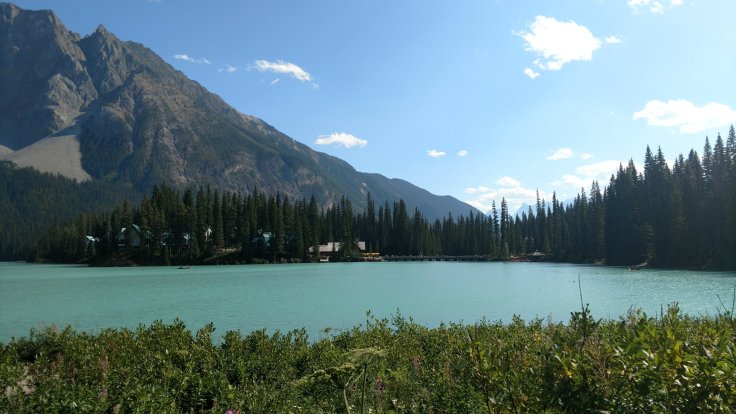 There was lots of runoff from the lake which created little tiny ponds. When we looked in there were actually decent sized fish in there around 1 to 2 inches! 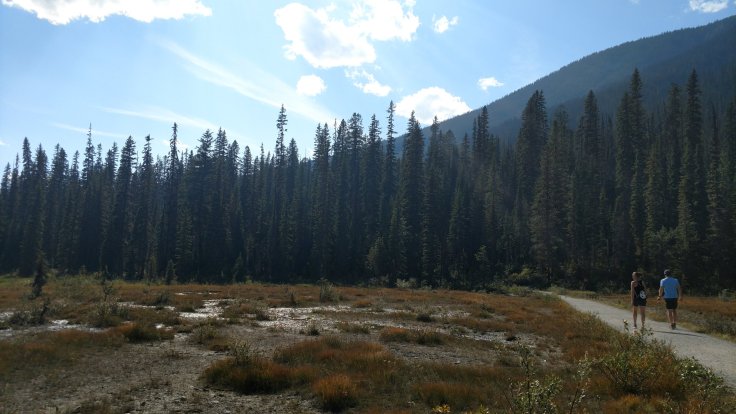 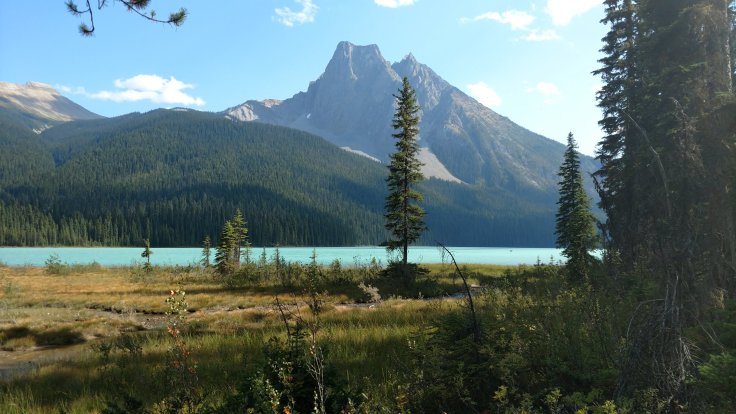 She was so tired! 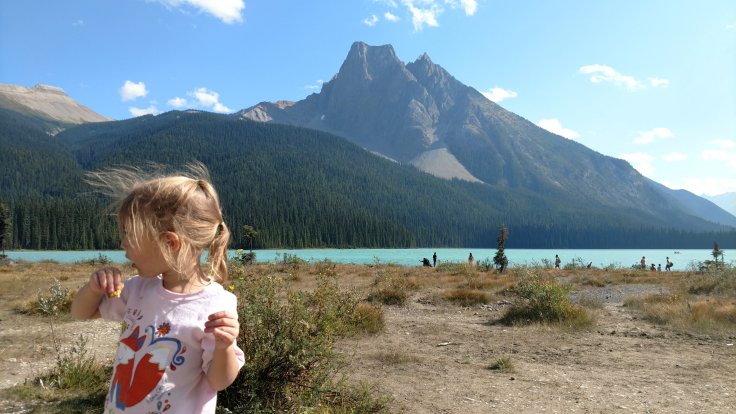 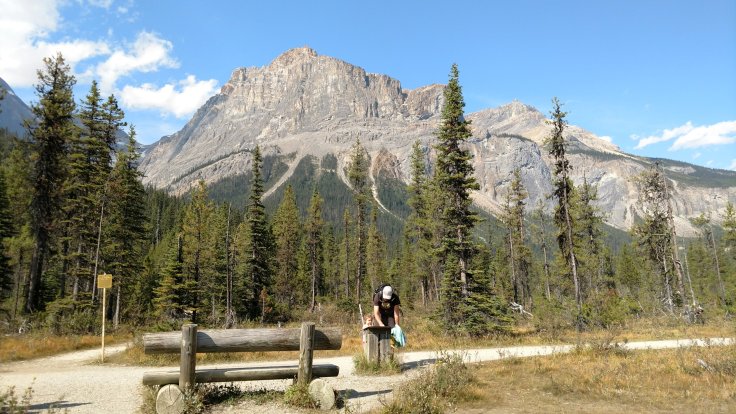 Anikka and Scott like to read the signs together. 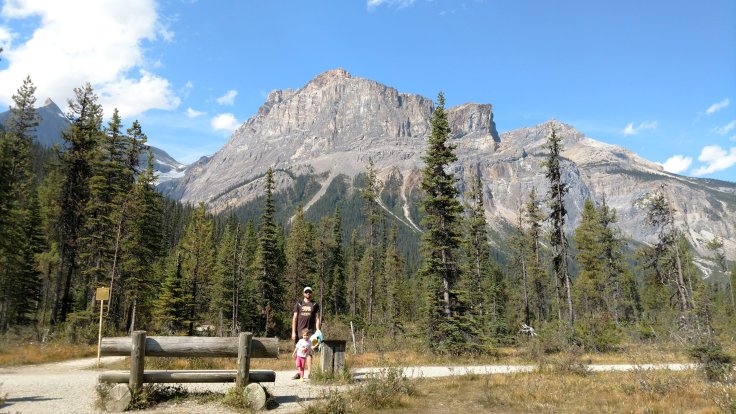 It’s really neat how the water changes color when the clouds cover up the Sun. 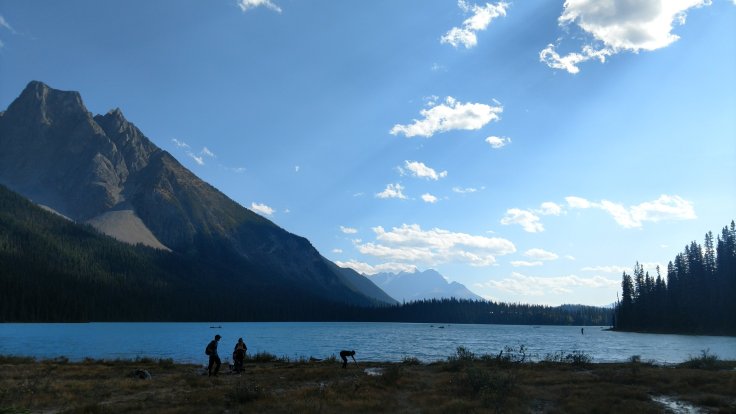 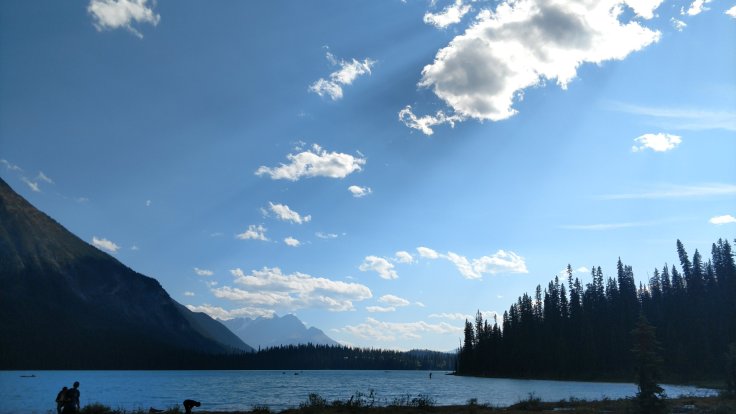 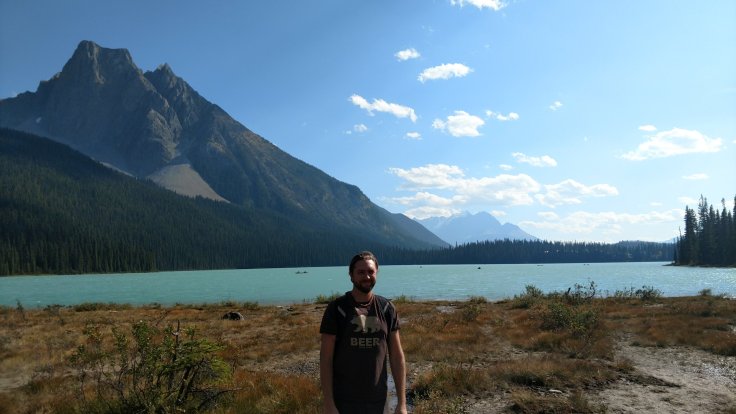 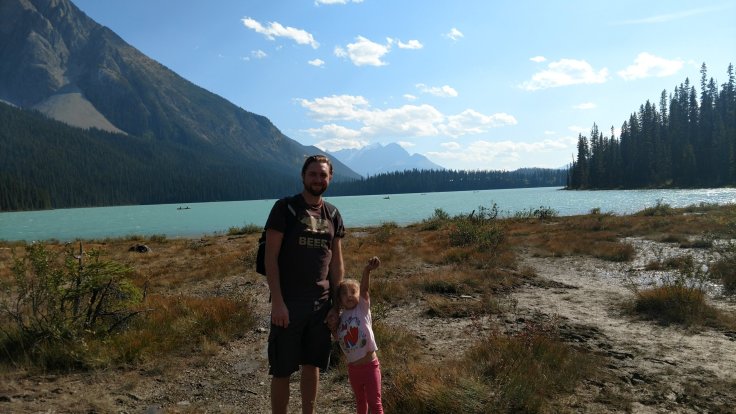 She found this rock that she really liked and carried it all the way back to the end of the trail but of course we gave it back to the nature at the end. 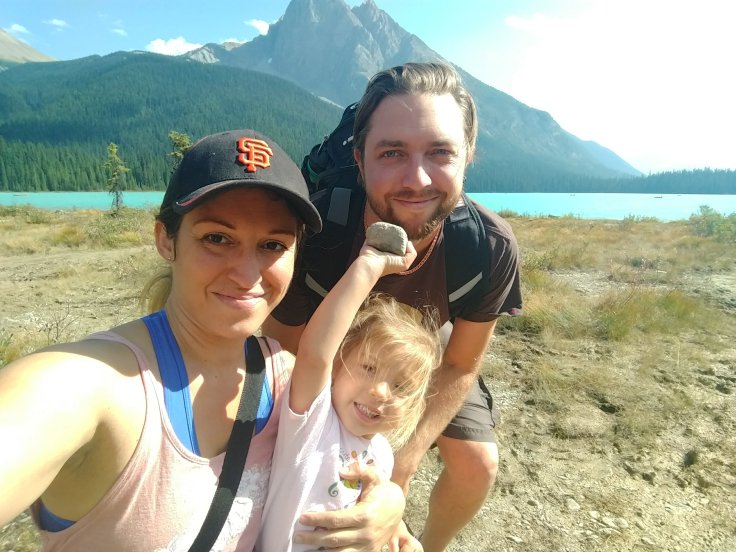 Here’s the trail heading back… 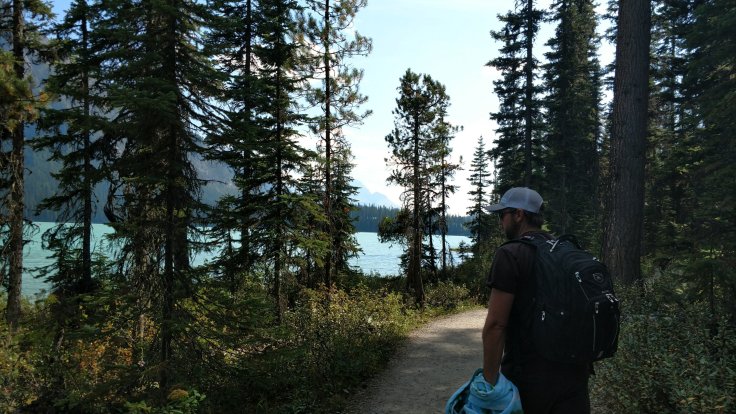 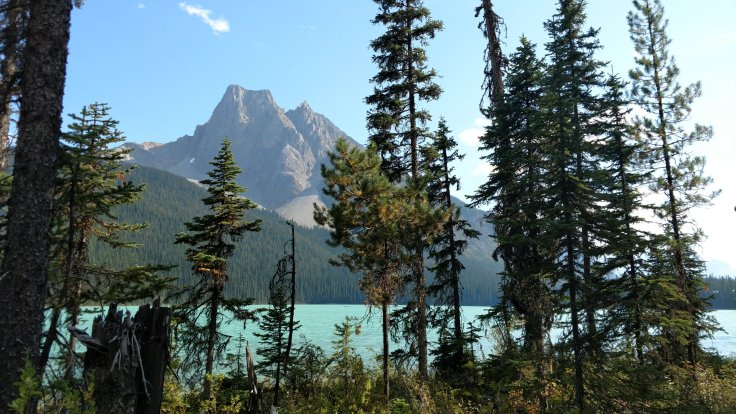 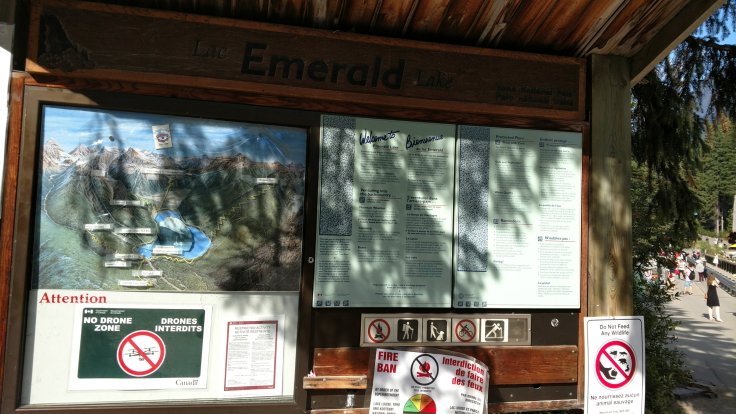 Until our next adventure… 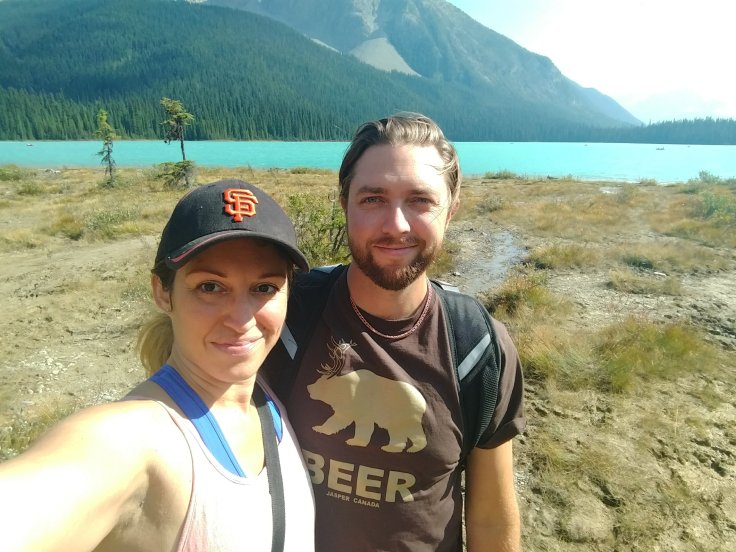