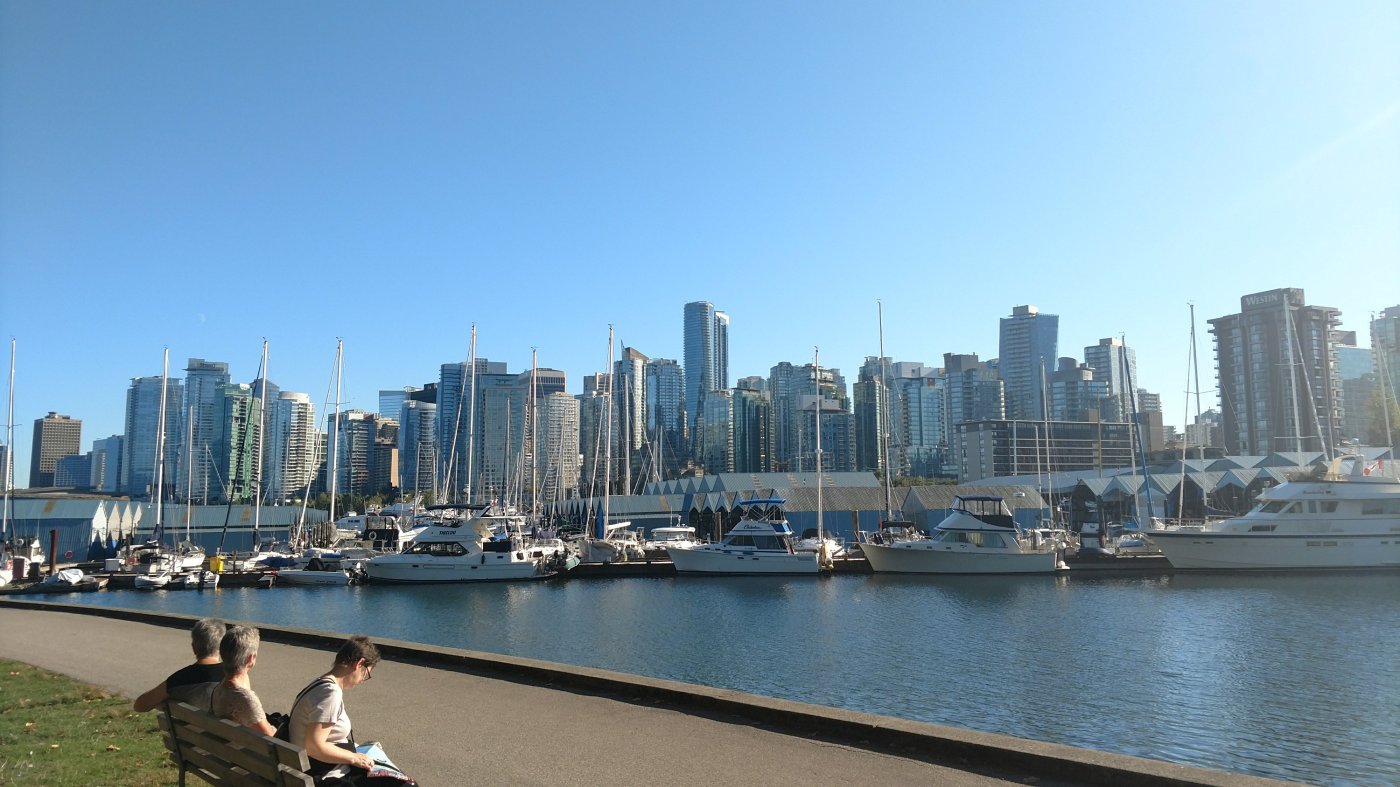 We spent 3 weeks total at Burnaby-Caribou RV Park in Burnaby…which is a suburb just south of Vancouver. One of the dozens of suburbs actually. Vancouver is the largest city we have been to in Canada with over 2.4 million people and multiple sprawling downtown areas. It is quit impressive, very lush and green with tons of parks, playgrounds and both indoor and outdoor activities.

Here’s pulling into the RV park. This one was cool because they had a massive playground, indoor heated pool, hot tub, 1500sf TV room, rooftop patio, and good WiFi signal. Yes that’s how we judge RV parks lol. The only downside was the parking situation. This was the only time the entire trip we couldn’t park at the RV. They had a designated area close by. 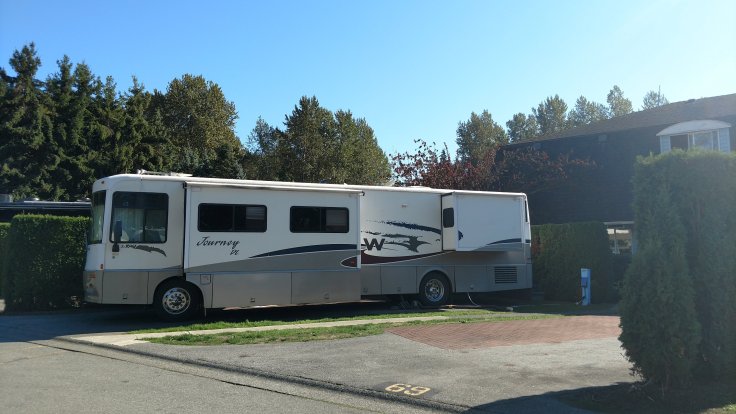 So we did SO MUCH that I’m going to split this into 2 blogs as I’m getting my hair did right now.

A small island in the heart of town town which holds the aquarium, bike trails, the totem poles, and tons of beach area. We hopped on our bikes and did the 7km path around the exterior of the island.

A waterpark we found. Too cold for water tho. 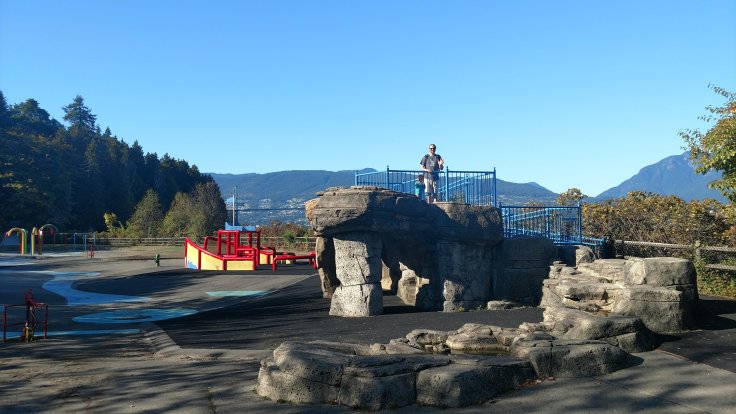 Looking out from where Scott is in the pic above.

The map of Stanley park. 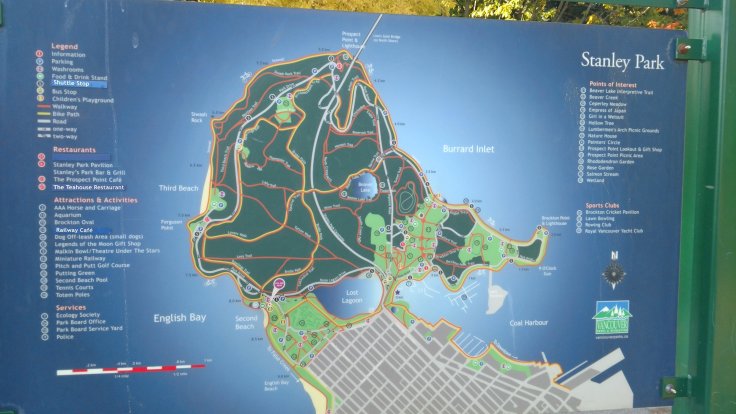 Actually 2 giant playgrounds…one across the field

Yet another island which holds a famous and sprawling market and is home to North Americas largest free outdoor water park.

It was raining on Scott’s birthday the first day we went.

Granville has so many shops and things to do. You can easily spend the day here.

The second time we went, it was sunny! So we took the ferry around for a fun hour trip. It was only $15 for all of us to ride a loop to all the stops. 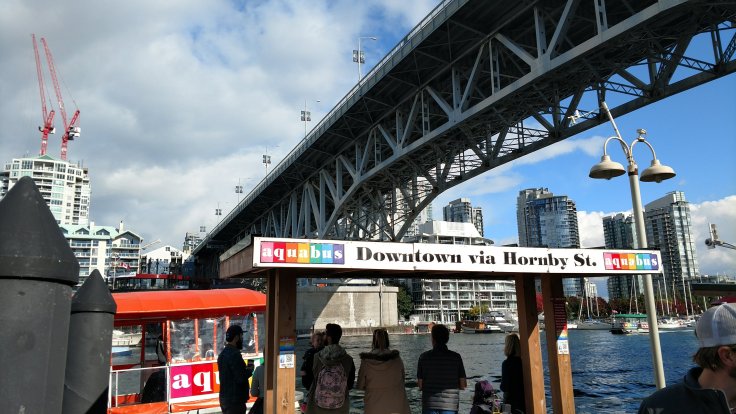 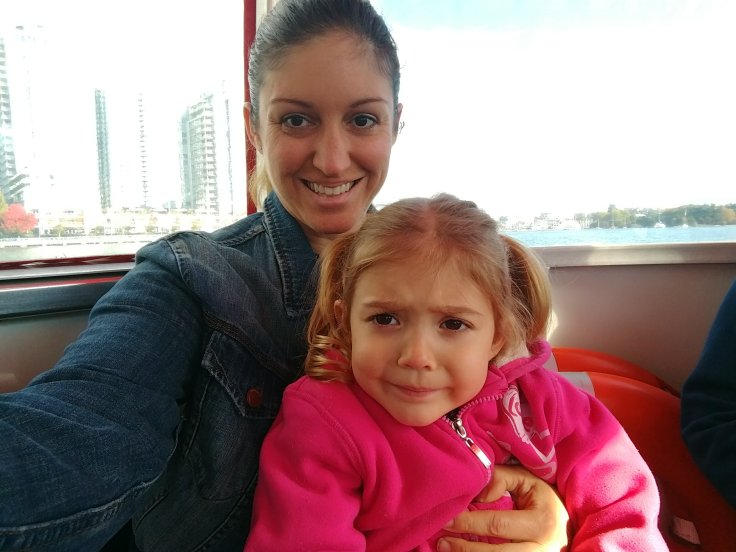 They see me Rollin! 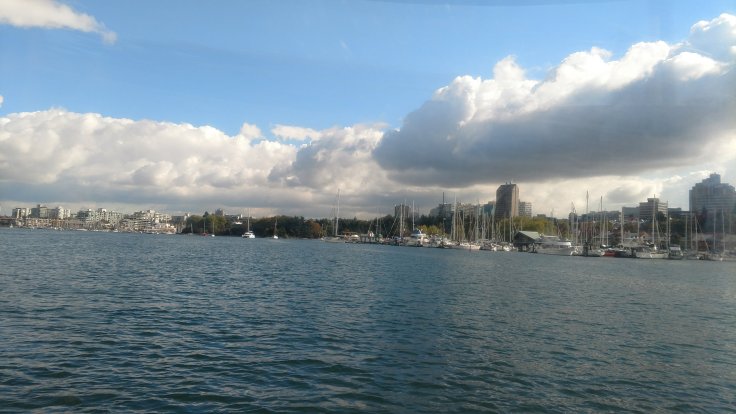 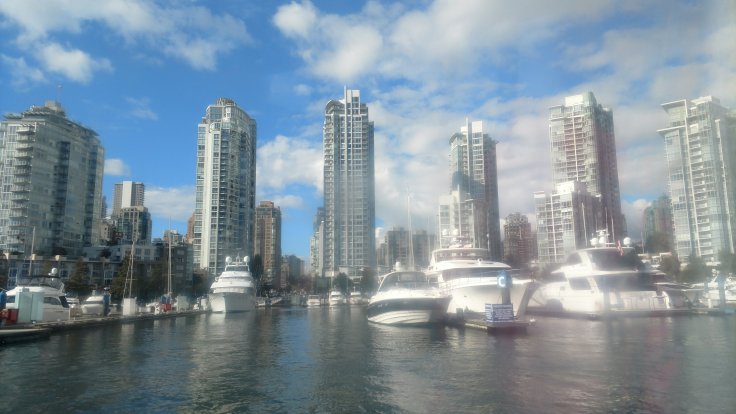 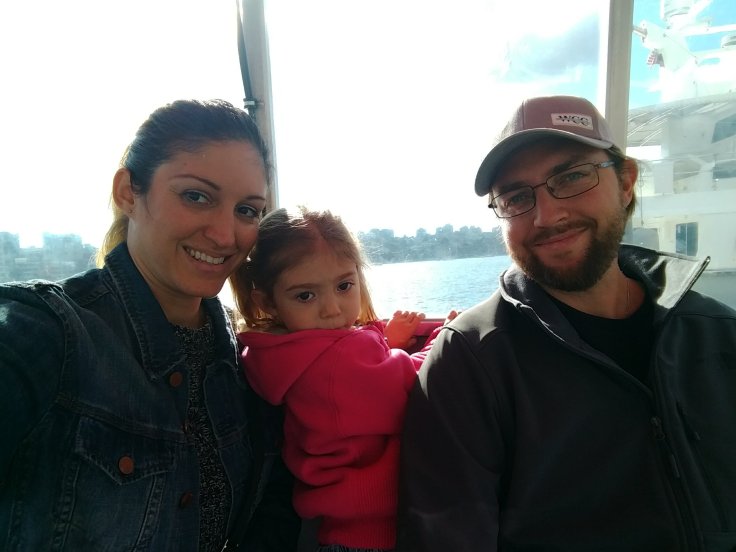 I spy Science World! Yes we went. See below.

Finally Granville has a killer kids building with a million things for all ages. 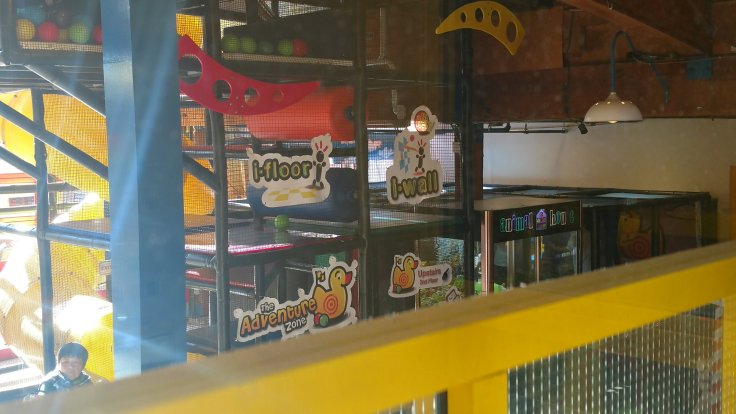 The view from the other side.

It was raining this day too lol

This was by far the largest science center we have been to! We spent about 4 hours there, plus travel time with light rail. We explored less than half of the exhibits. 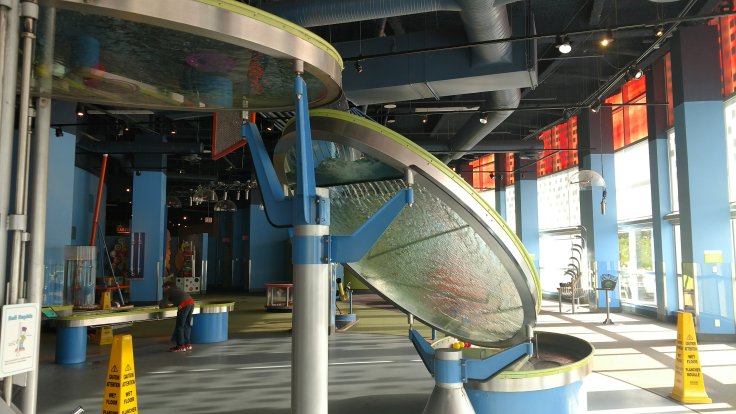 Every corner we turned there was so much more!!!! 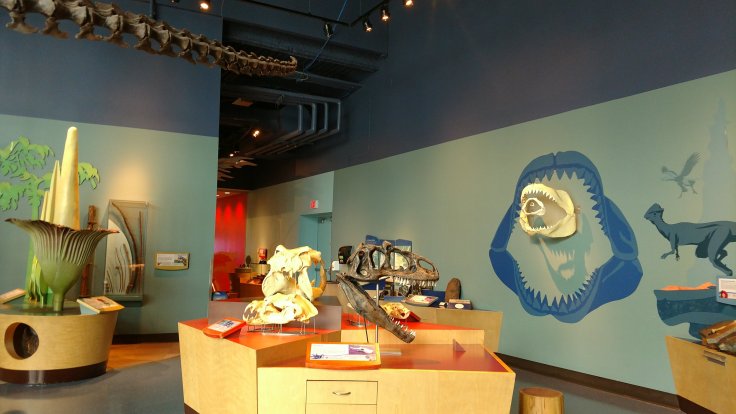 We had to stop and eat at some point so we had a nice view.